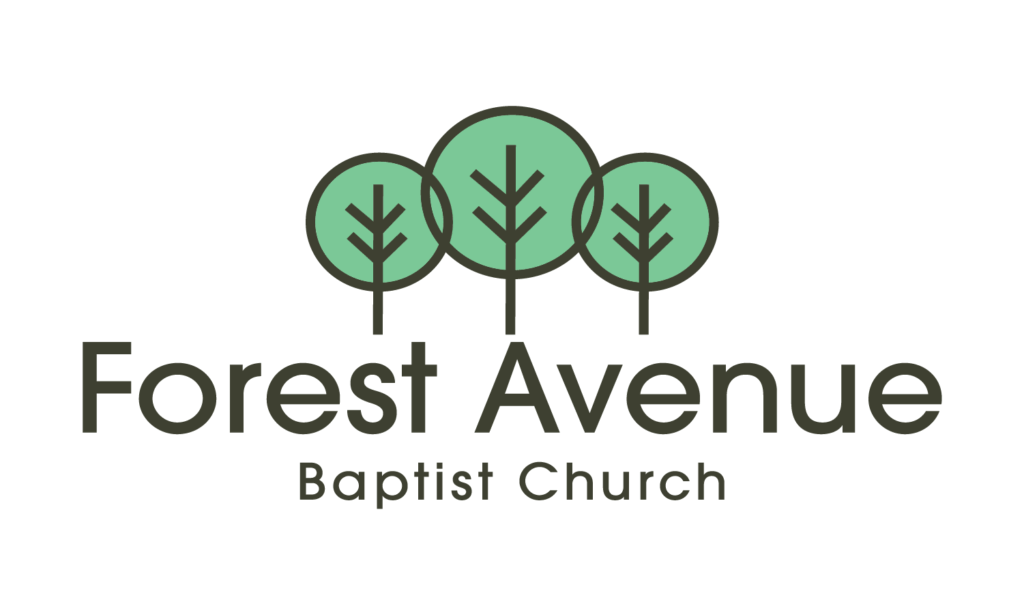 This Sunday, we will continue in one of the “red letter” sections of John where Jesus talks for quite a long time to the Jews who seemed to be persecuting Him, and questioning Him about healing on the Sabbath. I pick up where we left off where Jesus has just said that the Son only does what He sees the Father doing. The relationship between Father and Son is one of love, and that is why the Father shows the Son what He is up to. Jesus mentions greater works will be done, and then goes right into the subject of the Father giving life, and because of that authority - the Son also gives life to whom He will. In fact, the dead will hear the voice of the Son of God, and live. Also, it is here, in the book of John, that we first learn that the Father has given the right of judging all of humanity to the Son so that the Father judges no one, and the Son judges everyone. The Son has come with all authority to do these things and much more because He has come in His Father’s name. Christmas is the time when we remember the coming of Christ in His Father’s name. 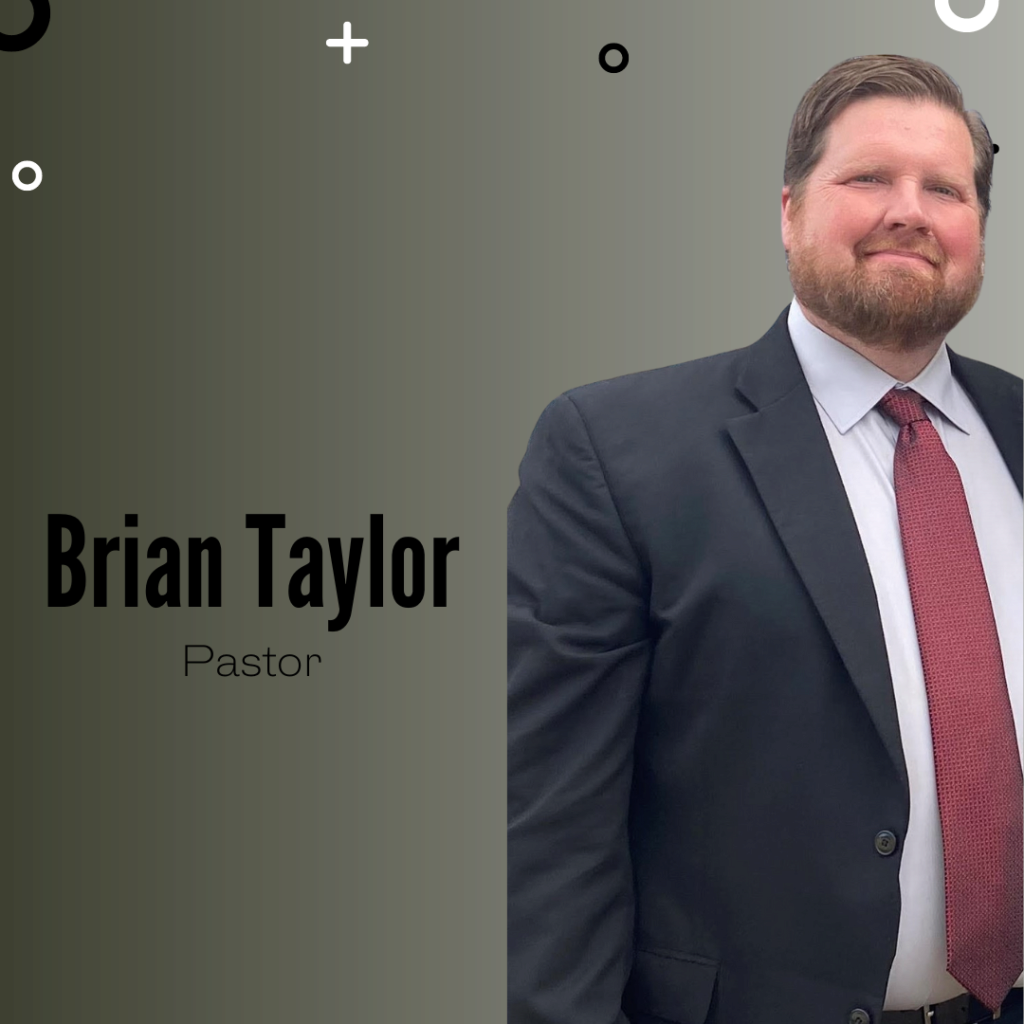 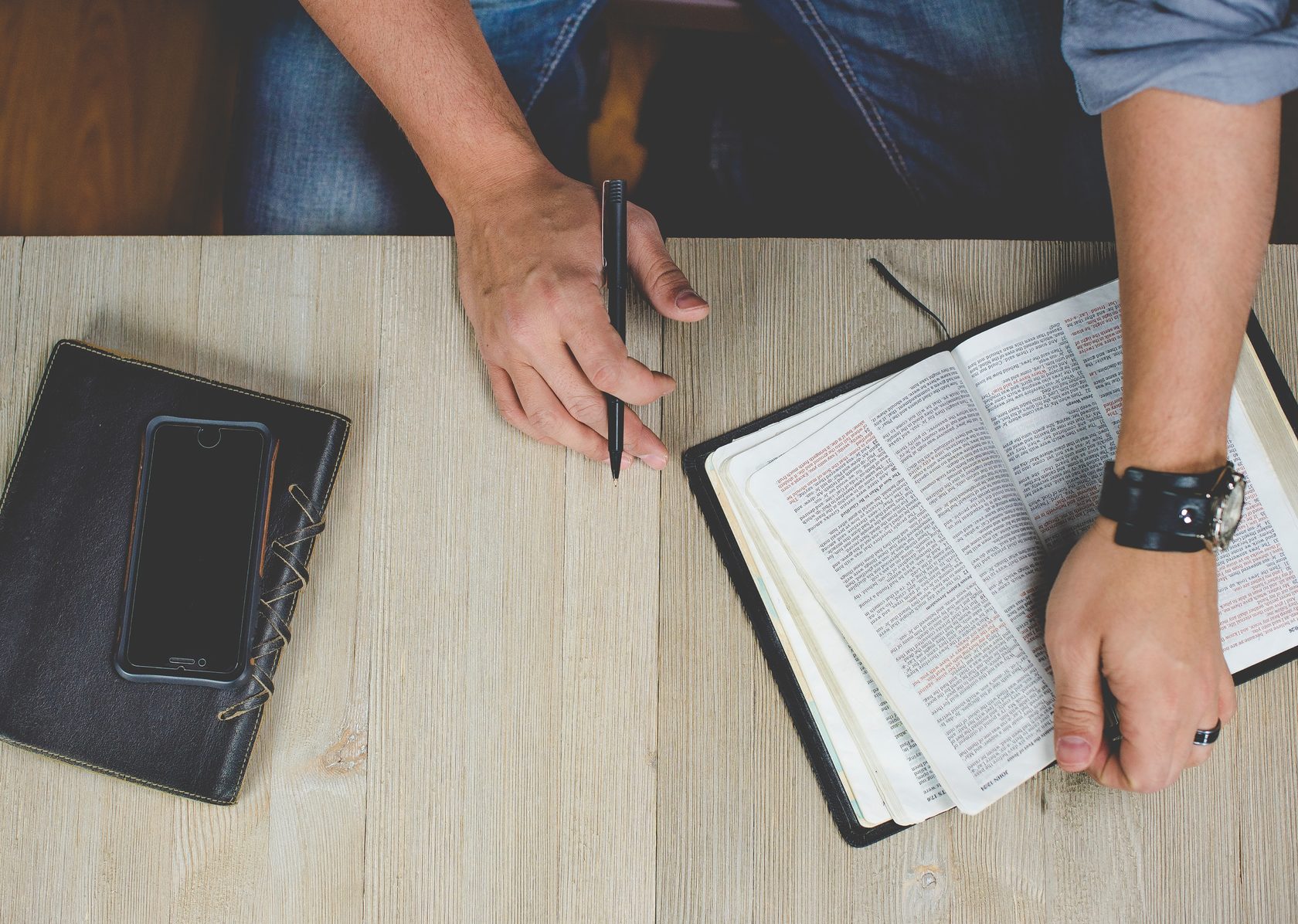 Building believers who reach others for Christ. 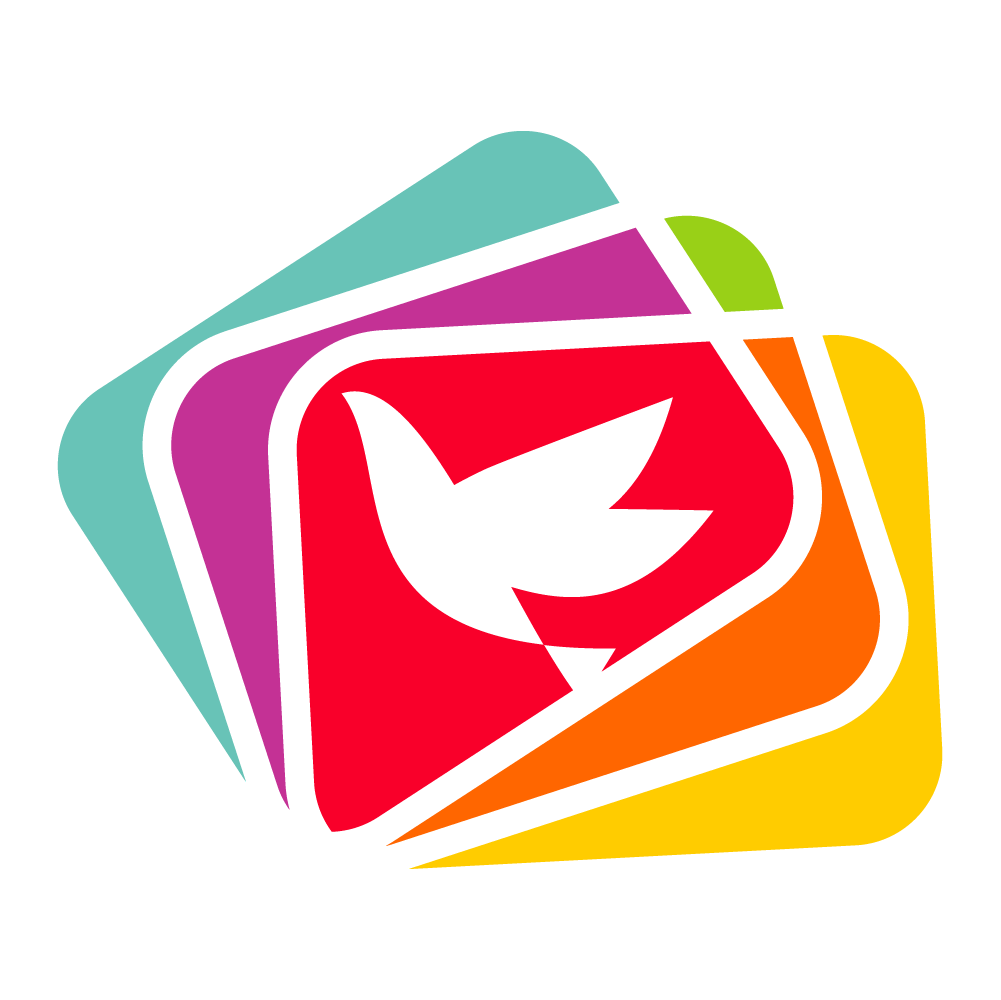